What is the benefit of control and what are the costs of control of the supplier network?

Ostensibly the benefit is deeper collaboration. Such collaboration requires direct contact, but a closed network is not necessary for such direct connection. For example, hybrid social networks like Twitter permit both general communication (the “Tweet”), as well as direct one-to-one communication (the “DM” or “Direct Message”). A hybrid approach is sufficient for promoting deep collaboration. It is a false dichotomy to argue that the only alternative to a closed network is an exclusively open one. Many networks that we might characterize as open are actually hybrid networks.

The buyer’s relationship with the supplier is never unique; they have many customers. Every buyer that forces their suppliers onto a closed network, even one with no upfront costs, imposes incremental work that leads to a higher total-cost-of-access. Each closed network will have its own idiosyncratic onboarding requirements. Suppliers will have to engage with multiple systems. This artificially imposed complexity translates to higher transactions costs that suppliers undoubtedly pass on to their control-oriented customers.

Arguably, open networks are less vulnerable to data breaches because they have more scale to support a greater investment in security measures than myriad smaller closed buyer-operated networks.

Saying that open supplier networks are one step away from disappearing like MySpace is a straw man argument that ignores the strengths and weaknesses of the particular open network to be considered as an alternative. There are plenty of open/hybrid networks that have proven to be sustainable, long-lived, and robust including Facebook, Twitter, Snapchat, LinkedIn, and Instagram.

The buyer’s more significant cost of control is that the buyer will alienate some suppliers, leading to missing potential solutions and discouraging competition on price. Ironically, this cost of control will increase as the perceived value of open supplier networks increases in the marketplace.

Buyers get the most out of suppliers when they make it easy for suppliers to give them what they want. Suppliers want the ability to sell with a fast cycle and low transactions costs to as many potential customers who are a good fit and with whom they can develop deep, long-lasting, collaborative relationships.

A hybrid network helps them find new customers, in addition to the buyers with which they are engaged already. This benefit draws suppliers into the network.

Consider, for example, company A and company B. They sell different, non-competing products to a common type of customer, with some overlap between their customer lists. They would benefit from being able to discover new customers in each other’s customer lists. A hybrid network can enable this easily. If company A and company B are both on the same supplier network platform, then they can see each other’s customers arrayed on the buyside.

This applies equally to situations in which company A and company B are divisions of the same parent, or companies in the same private equity portfolio.

Common, standardized onboarding means that buyers can solicit suppliers even if there is no pre-existing vendor-of-record relationship, confident that vetting suppliers for risk can take place subsequently in an expedited fashion. This massively expands the list of potential suppliers a buyer can solicit with a Request for Proposal.

A hybrid network in which suppliers use the service and all of its tools for free is another way to lower transactions costs for suppliers and encourage them to engage.

Suppliers also want to meet other suppliers with whom they can pool resources to compete jointly for projects of greater scale or wider scope, enabling them to see customers they might not be able to access independently.

This is what we have built at EdgeworthBox.

EdgeworthBox is a platform for the procurement technology stack that seeks to address the tax imposed on buyers by lack of time, budget, and market research. We make it easy to generate competition by accelerating the time to onboard new suppliers, so that buyers can solicit vendors with whom they have no pre-existing vendor-of-record relationship. We enable easy access to market research with databases of live and historic RFP activity in structured format. And we connect buyers and suppliers to one another for the collaborative sharing of intelligence about the markets in individual vertical categories. Check out this short video for a quick overview. Give us a shout. 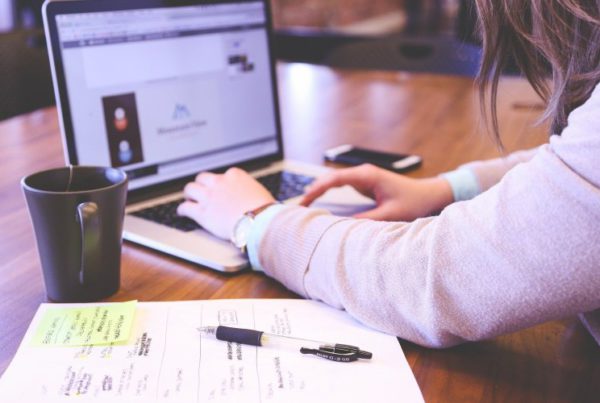 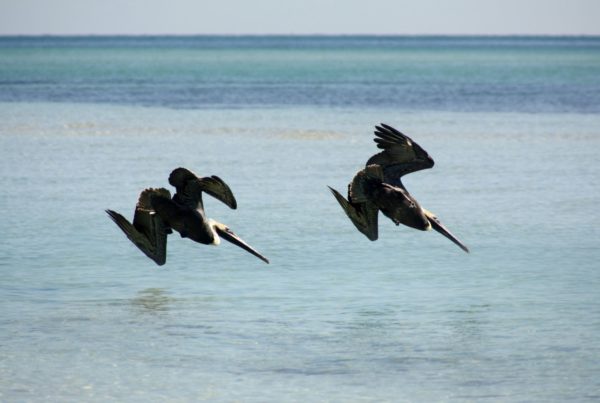