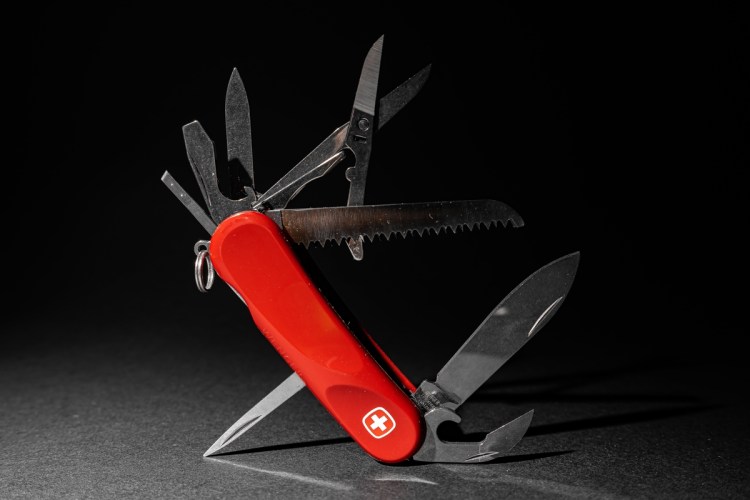 How Many Sourcing Systems Should a Buyer Have?

We’ve written previously about the growing ease of integrating applications with one another. We argued that this favored choosing the best-of-breed application over the incumbent ERP module. But why have only one system? How many sourcing systems should a buyer have to be most effective?

The conventional wisdom that integration was difficult and expensive constrained buyers to having only one sourcing system.

What if we were to relax this constraint?

What if you could have more than one sourcing system? Why would you do so?

On the face of it, you wouldn’t.

The additional costs of implementing, learning, and operating a second system appear to argue against it.

What if we could minimize these costs?

The only way to do so would be to pick a system that had little to no implementation and training costs and also enjoyed low operating expenses, preferably using a pricing model that didn’t commit the enterprise to a fixed stream of payments.

If you could get the costs down, is it possible to envisage a scenario in which there are benefits from having more than one sourcing system?

A huge problem for reverse auctions like RFPs and RFQs is an inability to attract bidders.  For example, Deltek surveyed state, local, and education (SLED) government procurement officers in 2019.

“Nearly half (49%) of agency respondents indicate that they are failing to attract enough interest among vendors and contractors to their competitive solicitations.”

This is a striking comment. We can quibble as to whether this is representative of the private sector experience, but presumably it’s a problem with the same order of magnitude.

Add to this a comment about stretched teams (before the Pandemic) and it’s not a pretty picture.

“A total of 46% indicated being ‘stretched’ or working extra hours to meet deadlines.”

There are two benefits that we might identify for choosing a second system to complement the main ERP module or incumbent package.

One, a system with a contemporary user experience might attract more suppliers by appealing to a different segment of vendors, including small and medium sized businesses or businesses that are put off by the bureaucracy of the traditional approach.

Second, an alternative approach that helped buyers identify requirements and craft RFPs for lower cost and in less time would reduce transactions costs significantly, all while enabling the composition of RFPs that reflected market expectations accurately, thereby attracting more suppliers on the margin.

Another reason for having multiple sourcing systems is that there could be different groups within the enterprise focused on sourcing in separate contexts.

One size may not fit all.

A corporate social responsibility group may be interested solely in discovering, developing, and purchasing from suppliers owned, controlled, and operated by people from historically disadvantaged groups.

Innovation teams may be searching out startups and growth companies for pilot projects.

These groups often work in parallel to Big Procurement. A separate system that catered to their specific requirements (needs that the main procurement apparatus did not share) may lead to better supplier selection, in less time, and with more competition on price.

In fact, having multiple systems is consistent with the notion that we introduced here of the ERP system becoming more of a single source of truth database than an all-purpose application. We may come to see ERP systems as the Swiss Army knives of the future. They do a lot of things, but do they do any of them individually as well as a standalone tool? Would you ever really use the scissors on a Swiss Army knife?

We built EdgeworthBox to help make procurement collaborative and effective. It’s an exchange with tools for hosting structured procurement data; standardizing and simplifying onboarding and RFx; and speeding up the sourcing process.

EdgeworthBox has little to no implementation and training cost. Buyers and suppliers alike access the tools, data, and community for free. Buyers pay a small transaction fee each time use EdgeworthBox to host a reverse auction like an RFP or RFQ. There is no risky commitment.

Our approach increases the quantity and the quality of responses buyers receive when they solicit vendors. Sellers like the simplicity and exposure to potential customers with the right product-solution fit. 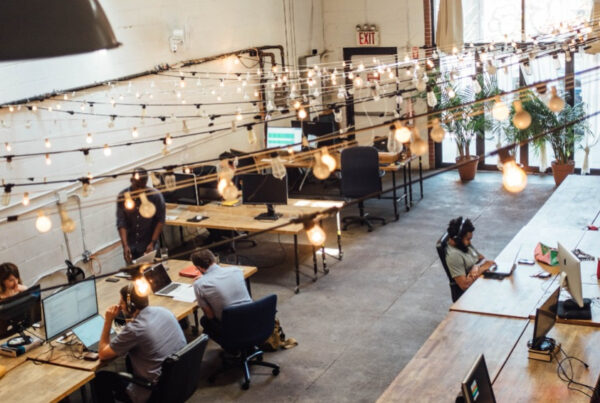 What Is Hybrid Procurement? 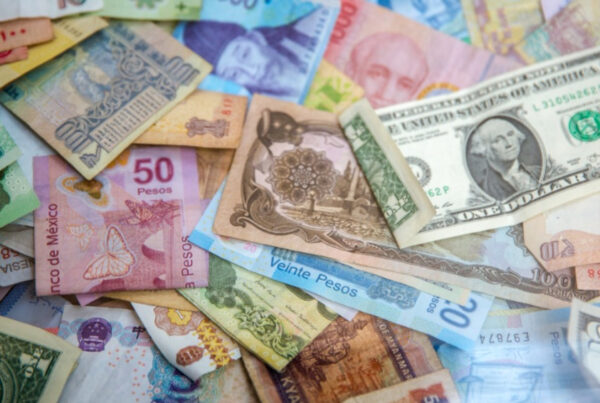 Who Should Pay for Procurement Events? 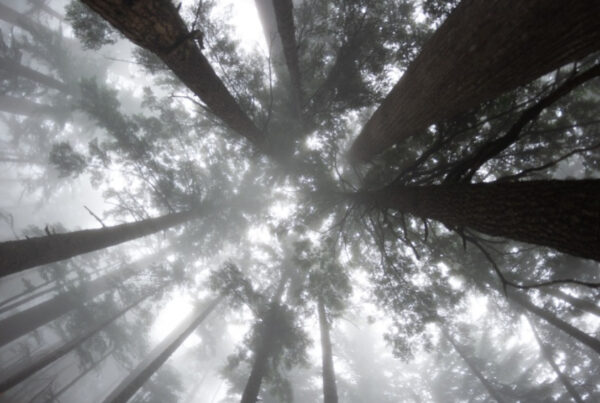 Why Do We Have a Procurement Department?